Things I miss about France

There are days when I just miss France and Bordeaux. I had called the elegant Bordeaux “home” for three years, and everything that was so unfamiliar at first little by little became a part of my everyday life. From time to time (and now is one of those times) I think of the tidbits of my French life and begin to appreciate these beautiful things all over again! 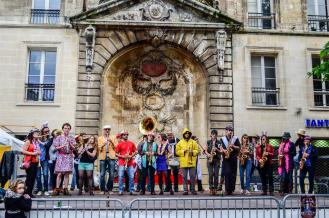 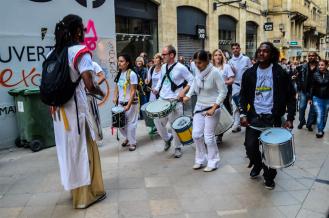 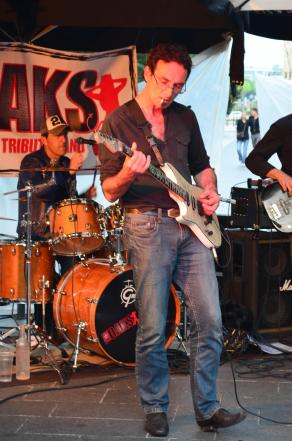 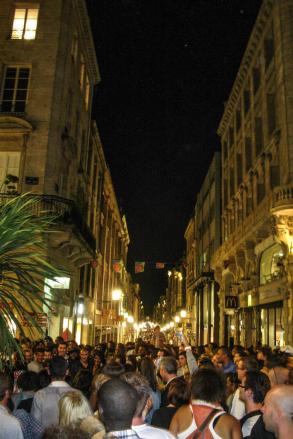 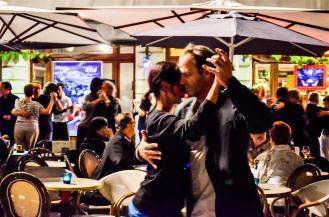 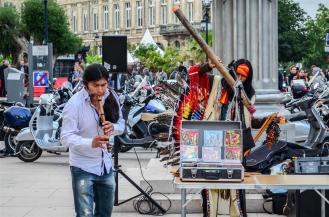 Pan flute is my favourite!

France is probably not the only country that has an annual music festival, where in every city and town, large and small, music comes to life all night on June 21, the summer solstice. I was fortunate to be part of the event in Bordeaux in 2011 and 2013, and all the way till way past midnight, music and dance in all forms invaded the streets. Alors, on danse! (Well, let’s dance!) 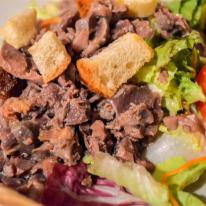 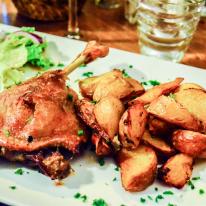 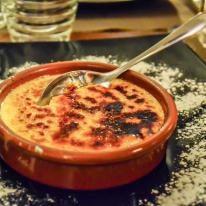 Ah, French food. If I were to piece together a perfect 3-course meal, it would begin with gésiers (duck gizzards) from Les Provinces (the restaurant doesn’t exist anymore, unfortunately) as an appetizer, confit de canard (duck confit) from La Table Bordelaise – they really have the best! – as the main course, and crème brulée from well…anywhere, as a dessert. My mouth is watering just thinking about this… 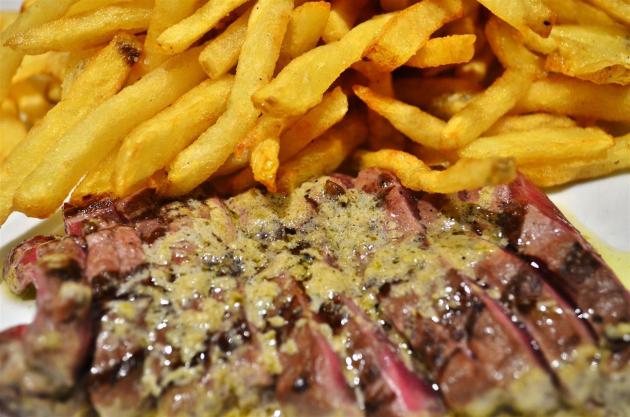 Bonus: I also crave the beef (with the oh-so-delicious special sauce) and the unlimited French fries at L’Entrecôte from time to time. Even though the queue to get into the restaurant is always at least 30 minutes long, it’s never stopped me! 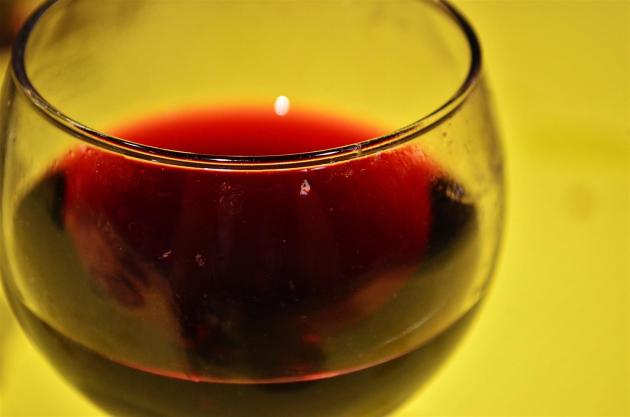 How can you say you’ve lived in BORDEAUX without mentioning its wine? Alright, while I admit that I’m no wine connoisseur and still can’t tell the difference between one wine and another, it’s become a social and cultural thing that I gladly immersed in. A good meal (the abovementioned, for example) is just not complete without an aromatic glass of wine. Santé! 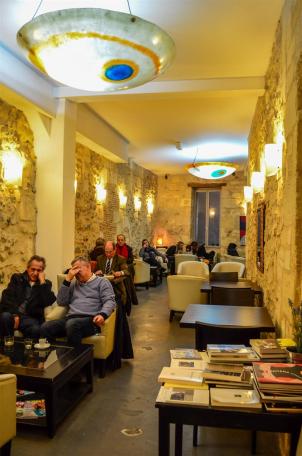 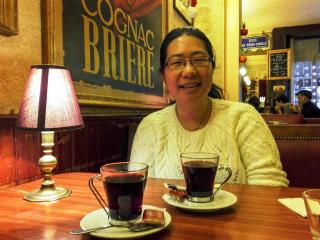 Annie at a small cafe 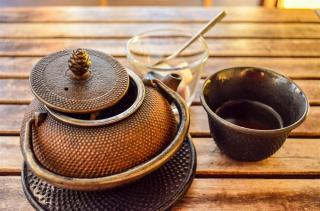 Some days I like to go to a local coffee shop with a friend or two and have a quiet, relaxing chat for a whole afternoon. Some days I like to go by myself with a notebook and a pen, writing as it rains outside. My favourite spot is a little place called Les Mots Bleus, but there are so many unique coffee shops around the city that it suffices to just drop by any one and enjoy a cup of coffee or tea with maybe a slice of cake. 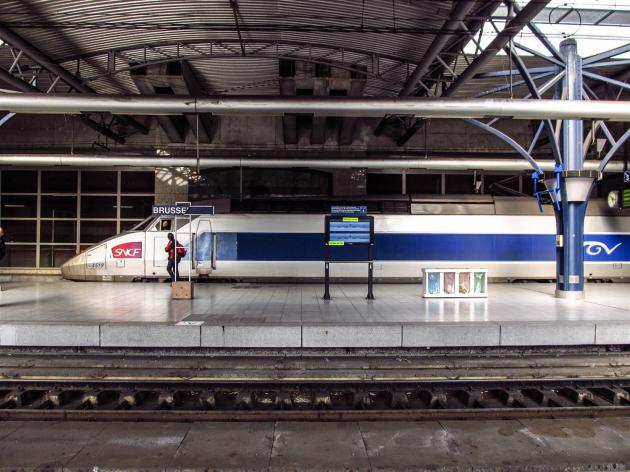 The TGV (train à grande vitesse, or high-speed train) makes travel so convenient within France and to nearby countries. Three hours from Bordeaux to Paris (3.5 to CDG airport) and only two hours from Bordeaux to Toulouse – and the rides are always smooth and comfortable! Oh, being young with the youth discounts is an awesome deal in France – make sure you go before you turn 26 (28 in some cases)!

Life in France was once only a dream but one that came true and left behind its traces in the form of these things that I miss dearly. Oh France, what a beautiful country you are!

5 responses to “Things I miss about France”