Another year has passed by since the last “From high places” post (part 1 here), and since then, I haven’t stopped collecting photos of city views from high places. Here I present to you part 3 of the “From high places” series. As always, the list of cities is in alphabetical and not chronological order of visit. Enjoy!

Bordeaux (read about it)

Bordeaux has already been featured in part 1 of the series, where the view was from the top of Pey Berland. Here is the Port of the Moon (a beautiful name for the city of Bordeaux due to the crescent moon shape of its port) from the top of the St.Michel cathedral. Only after almost three years of being in Bordeaux did I think of ascending the tower, and I was greeted with such a gorgeous view of the Port of the Moon! The aged, orange roofs lining the streets of old town Bordeaux, with the Pont de Pierre crossing a magnificent Garonne. To say that I really miss Bordeaux is an understatement 😦

Carcassonne (read about it) 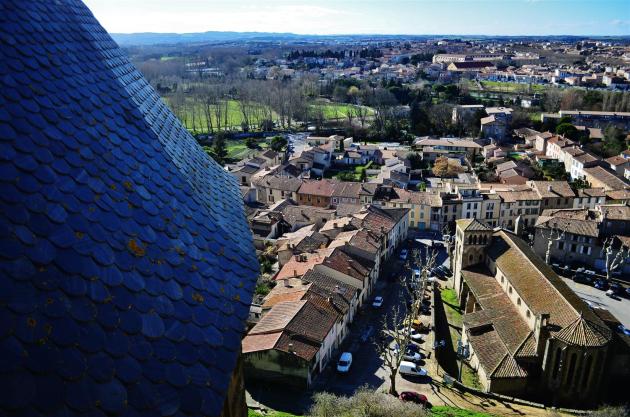 Carcassonne, a medieval town tucked away in southern France near Toulouse, resembled the much more famous Mont-Saint-Michel, but was much more enjoyable. This photo was taken on top of the walls surrounding the cité, the fortress of Carcassonne, looking towards the part of the city outside the walls.

Copenhagen (read about it)

This “high” place isn’t all that high, really – I was on a bridge (or just a small overpass?) in the Tivoli Gardens in Copenhagen, looking at the beautiful decorated buildings lit up in the amusement park for the Christmas season. It was only the beginning of December, but the chill of the Scandinavian winter was not to be underestimated!

Lausanne (read about it)

Here is Lausanne, a hilly Swiss city full of ups and downs. It’s been exactly one year since I visited Lausanne, Annecy, and Geneva with the IDS-FunMates. How time flies, huh!

Lisbon (read about it) 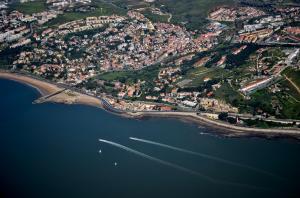 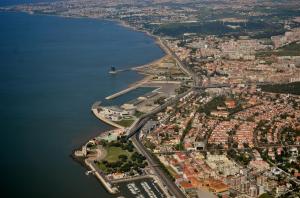 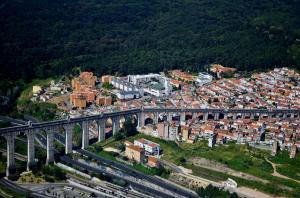 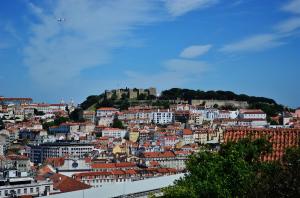 Lisbon has, I dare say, the most stunning views from the air just upon landing at the airport (first three photos). Give me my window seat on the flight, please! Lisbon is also known as the City of the Seven Hills (or one of the cities, at least). In the last photos, I was standing on top of one hill and looking towards another. I absolutely loved Lisbon and even though I’ve been there twice already, I wouldn’t hesitate going back again!

Louvain-la-Neuve (read about it) 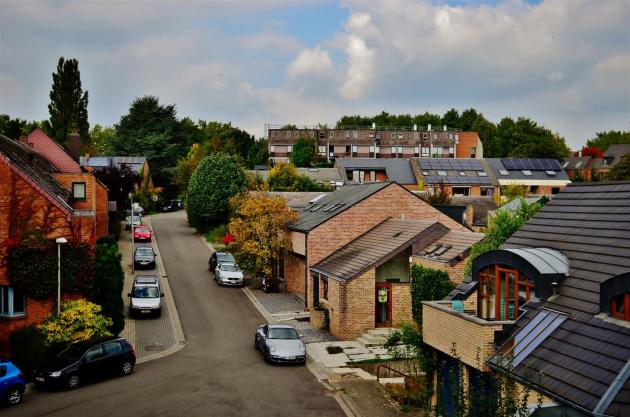 Having studied in Louvain-la-Neuve (LLN) for a total of more than a year, I became quite familiar with its layout. The “city” centre is situated in a “valley” surrounded by hills leading up to academic buildings and residential areas. I know a panoramic view of LLN would be awesome, yet I never found the place to see such a scene. This photo was taken in my room in November 2013, on the third floor of a private house at the edge of LLN bordering Ottignies, looking into the quiet neighbourhood by the lake.

Nijmegen (read about it) 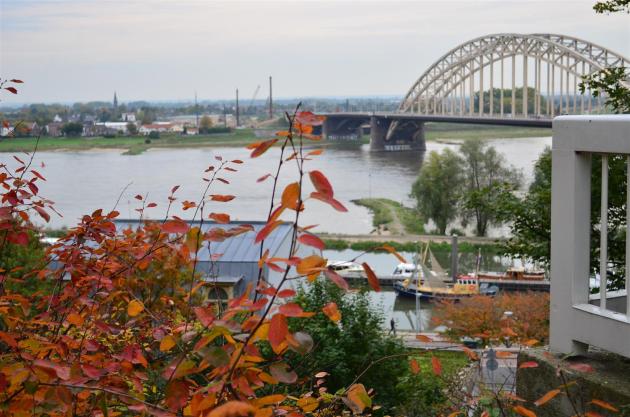 Nijmegen was dada’s home in Europe after Bordeaux, and I was fortunate to visit my dear friend in this claimed oldest city in the Netherlands with a small old town and a unique city centre.

Óbidos (read about it)

Like Carcassonne, Óbidos is another medieval town and a pleasant day trip from Lisbon. I hadn’t known about it till my friend told me about it during the stay. It was certainly reminiscent of a cross between Saint-Émilion and Carcassonne. The best part was walking around the edge of Óbidos on the old wall that encloses the entire town, overlooking every nook and cranny 😉

Sintra (read about it)

I didn’t get a chance to go inside the Pena National Palace in Sintra, but it was a treat to be able to look down from the castle walls to see the enchanting mansions emerging from the waves of green forests.

Strasbourg (read about it)

The weather was gray the entire week I was in Strasbourg, but I didn’t hesitate climbing the numerous steps of the Notre Dame cathedral for a panoramic view of the city. There was too much rain that week, overflowing the rivers and as a result, all boat tours were cancelled, so there was no better activity than to enjoy wonderful Strasbourg from a high place.

Toledo (read about it) 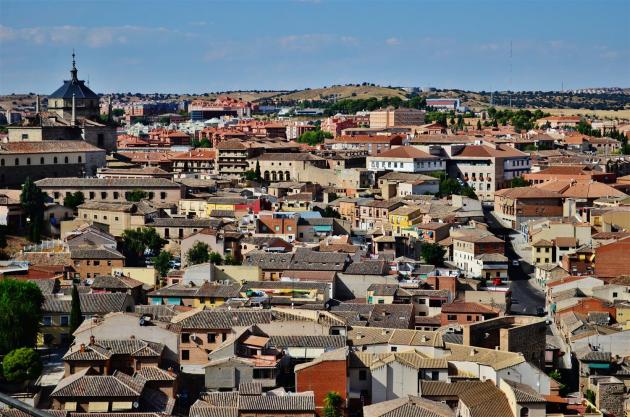 Toledo, 70 km from Madrid, is located on top of a hill, and this photo was taken on the bus as we descended from the city to the train station.

5 responses to “From high places, part 3”